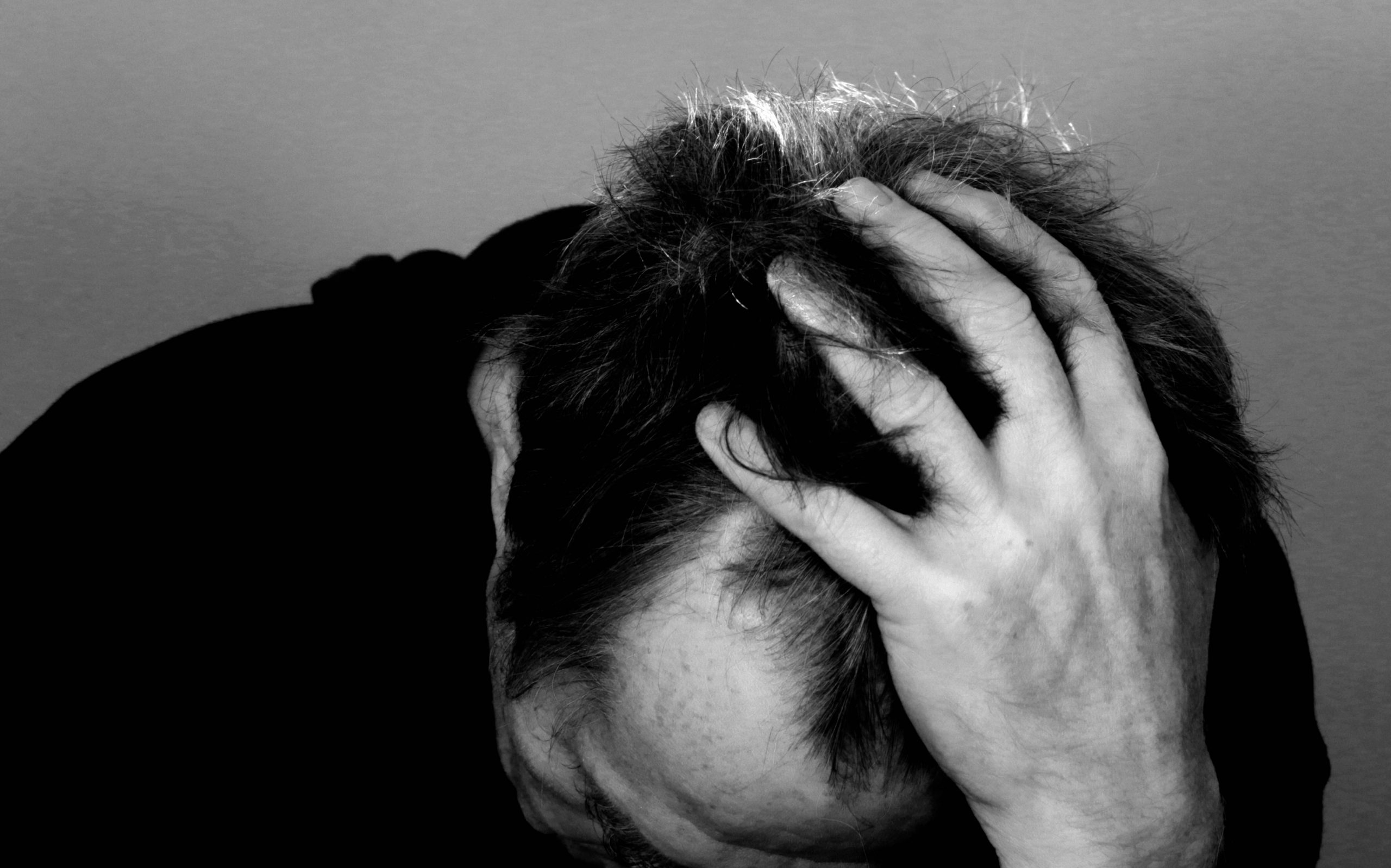 You’ve just got to learn to cope

So I looked up cope — As you do, had to know what the definition was

Ok, I’m with it so far then an example is given

After his breakdown he couldn’t cope any longer

So we go from yep, managing the whole deal to overload, breakdown and lack of coping ability

Now I don’t know about you, I think there’s a part of the puzzle missing

Firstly why was he having to cope? Was what he was doing beyond him

Was the pressure too much — Was it him or the job

Was he breaking down because he couldn’t cope or because he hated what he did?

Or was he overwhelmed by responsibility, lack of support, lack of motivation or praise

Was he told he just had to cope because he came from a whole family of copers!

Who told him he had to cope in the first place.

Sure there are things we have to cope with

Rain and an umbrella, shopping when we don’t want to, sunscreen to prevent sunburn

Now these are things we cope with

The job — When you slip into burnout without noticing it

When you’ve been coping far too long, trying to be strong when it’s overpowering

Keeping face, keeping up with the Jones’s, competing with others

Nothing wrong with this but what about the job

Was it his dream, his calling, his higher purpose — Was it all he wanted to do with his life

Was it just a good idea at the time, the only job he could get or a choice of career

Couldn’t let the family down, the side down, his pride down — Had to pay the bills, feed the kids

Something that brings satisfaction and long lasting joy to his life.

Loves to do, is devoted to do — that allows him time for his private life, his family and friends

That fills him with laughter, joy, motivation and ambition for the future.

And the coping does no more than accompany him as he gets older!

Rather — He discover that meaningful pursuit, his purpose and a way to support it

Help him go after it.

That’s what the NO REGRETS MASTERCLASS  is all about

If you’re facing Stress, Burnout, questioning your career then now is the time

Then you can go out and do it!

The Worth – Value Equation

THE GREAT RESIGNATION – ARE YOU READY?