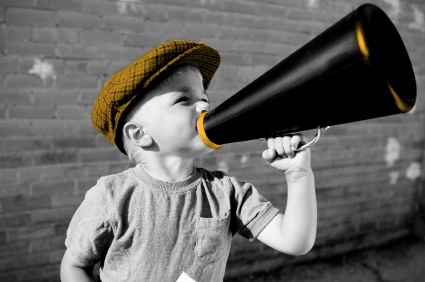 It seems to me that as we try and solve one problem we create another. I had a tutor years ago and he would start every seminar with — “ What I am telling you now I may not agree with five years from now!”

Of course I hoped he was joking as I was truly invested in the program and what I wanted to achieve for my patients.

Everyone vying for a position in the healthcare market. Prevention, cure, restoration or maintenance. An ounce of prevention according to Benjamin Franklin, being worth a pound of cure. Apparently he was talking  about fire safety but generally we now use this phrase when talking about health.

With this thought in mind, I remembered a diet drug produced in the 60’s that was meant to reduce appetite and hence encourage weight loss. Preventing cardiovascular problems later in life due to obesity. The only potential problem found, was that the long term use of this diet drug could damage the heart. So you lose weight but end up wth a heart problem. One problem solved, another created.

Nearer to home for me was the potential damage that could be caused by the removal of teeth for orthodontic reasons. What we wanted was straight teeth and a good looking smile. However research has found that dental crowding for the most part, is due to poor growth of the upper and lower jaws and their positions in the head. The result was a reduced airway, an increase in mouth breathing with upper respiratory and ear problems. While the smile looked good the trade off could potentially be obstructive sleep apnoea with inherent cardiovascular issues. Solve one problem only to create another.

So for the sake of our children, we need to look at preventive measures that deal with poor growth and development, forward head posture, mouth breathing and tongue tie. It’s not about aesthetics or beauty, it is about the health of the growing child and all efforts must be aimed at ensuring our children become healthy, productive adults.

I think that what I am telling you now, I will believe in five years. Forget the gadgets, the gizmos and the drugs. Attend to the problem before it starts. research into prenatal nutrition, reduction in environmental toxins, excellent preconception oral hygiene for both parents and early intervention, where it is recognised that growth is being impaired.

The requirements for this are a multidisciplinary team who are prepared to work together and education for parents. Actually, not just education, but implementation of the strategies learned.

True Value – Above the Competition

Success starts with you!

THE JUGGLER AND THE PHYSICIAN

This Year, Next Year, Sometime, Never